ASPEN STYLE - CLAIRVAUX
FREE SHIPPING ON ORDERS OF $250 OR MORE

Having an account with us will allow you to check out faster in the future, store multiple addresses, view and track your orders in your account, and more. 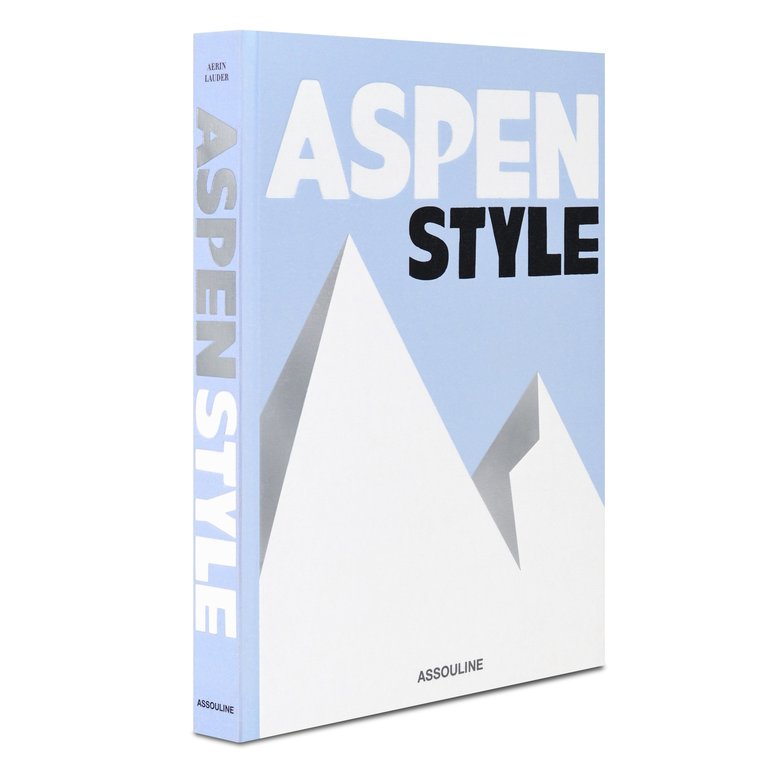 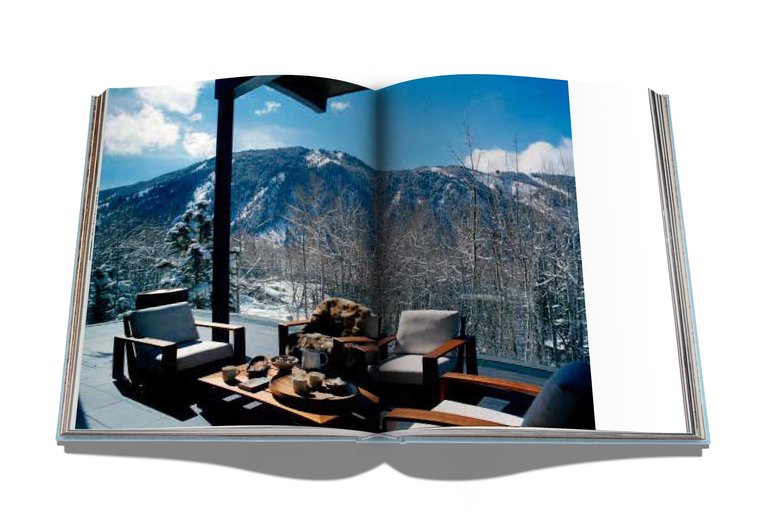 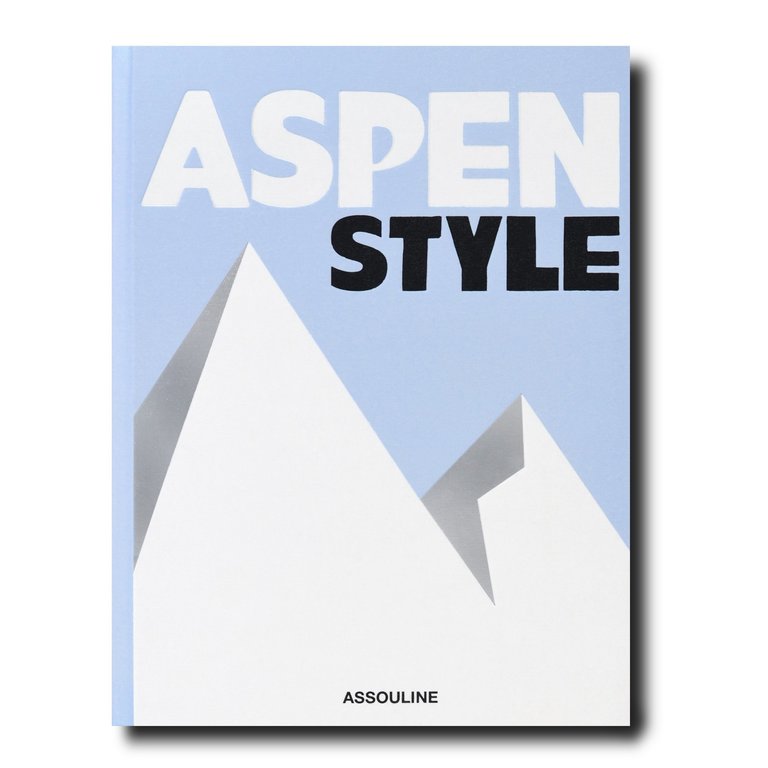 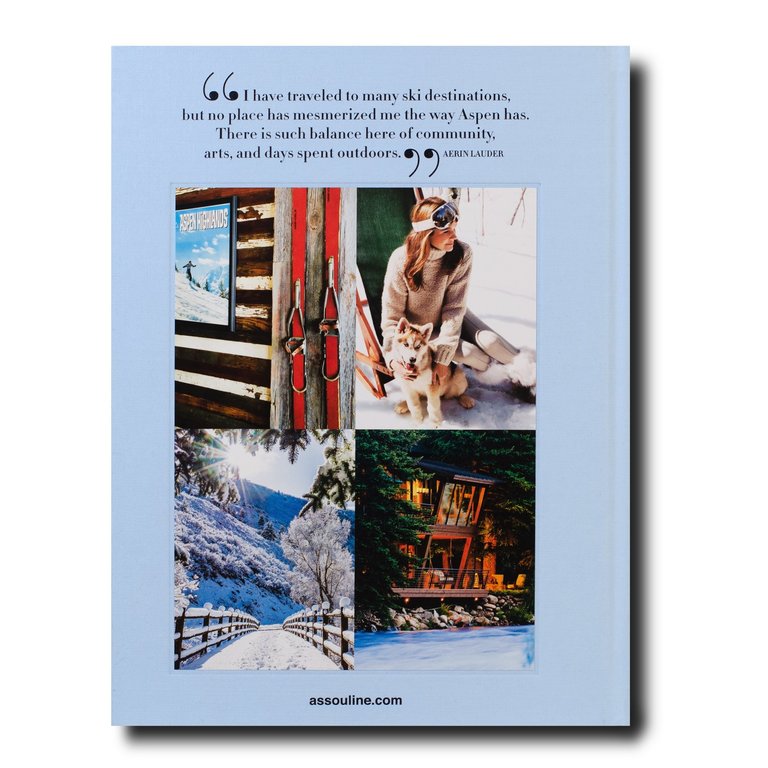 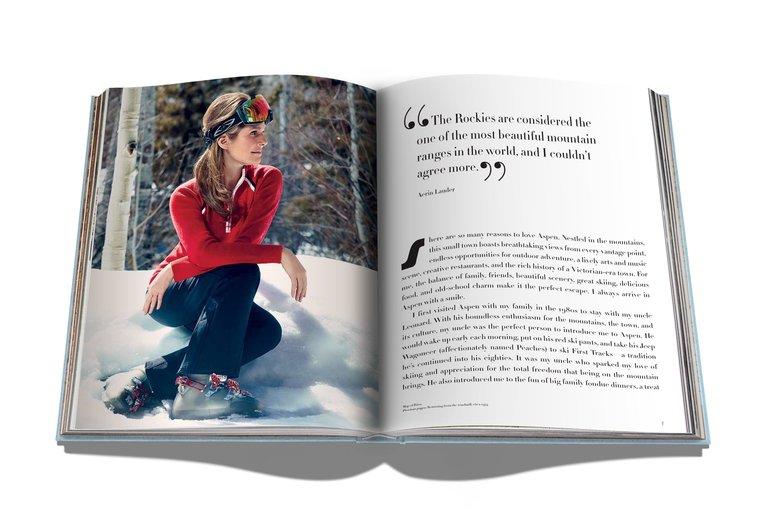 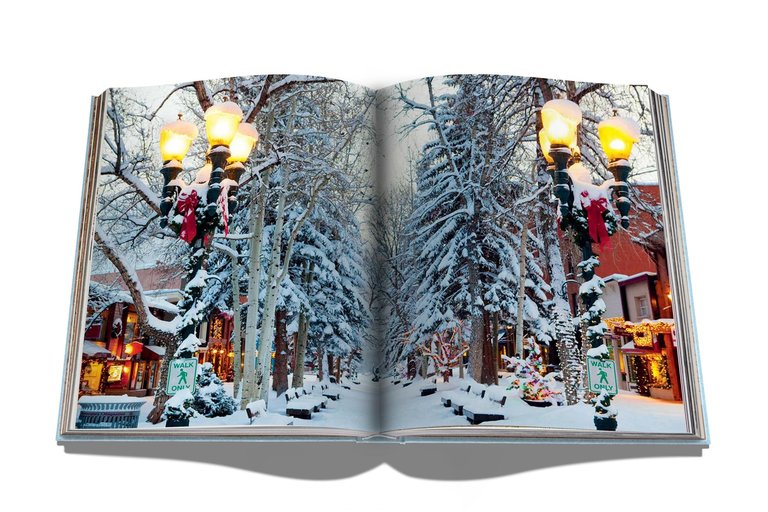 $95.00
ASSOULINE
In stock
Aspen Style celebrates and pays homage to the stark glamour, the working-class history, and the romance of the virtually untouched landscape that gives the town the unique charisma that continues to draw new devotees with each season.
Share this product:

What began as a small mining camp during the Colorado Silver Boom of the late nineteenth century has since become the preferred getaway of the world’s elite. Treasured for what’s above ground rather than below, Aspen, Colorado has a storied history almost as dense as the directory of A-listers who have adopted the jewel of Pitkin County as their second home, or who have settled in its slopes indefinitely. From the “fortified compound” that was Hunter S. Thompson’s Owl Farm, to John Denver’s “Starwood in Aspen,” to the scores of financial titans who also call the mountain home, Aspen has long drawn an eclectic and wide-ranging crowd. With an introduction from longtime resident Aerin Lauder, founder & creative director of AERIN, Aspen Style celebrates and pays homage to the stark glamour, the working-class history, and the romance of the virtually untouched landscape that gives the town the unique charisma that continues to draw new devotees with each season. Exploring the rustic-chic atmosphere of the Hotel Jerome, the architectural excellence of Herbert Bayer’s restored Wheeler Opera House, and local culture found at Schlomo’s Deli & Grill, to name a few, this deluxe volume is brought to life with stunning current and historical imagery capturing the prodigious evolution of this mountain town over the last century.

Enjoy 10% off when you become a Clairvaux insider!

Be the first to know about new product details, special events and exclusive offers.

No thanks, I want to keep shopping.